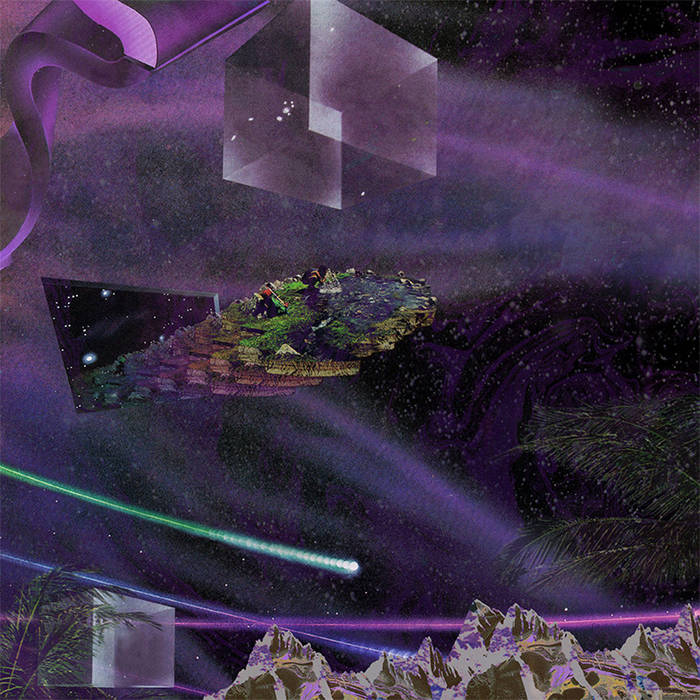 Released on the Feast in the East Cookbook compilation tape, 2016.
feastintheeast.bandcamp.com/releases

Bandcamp Daily  your guide to the world of Bandcamp

Interviews With Butcher Brown and Slauson Malone, plus LP of the week by SAULT.