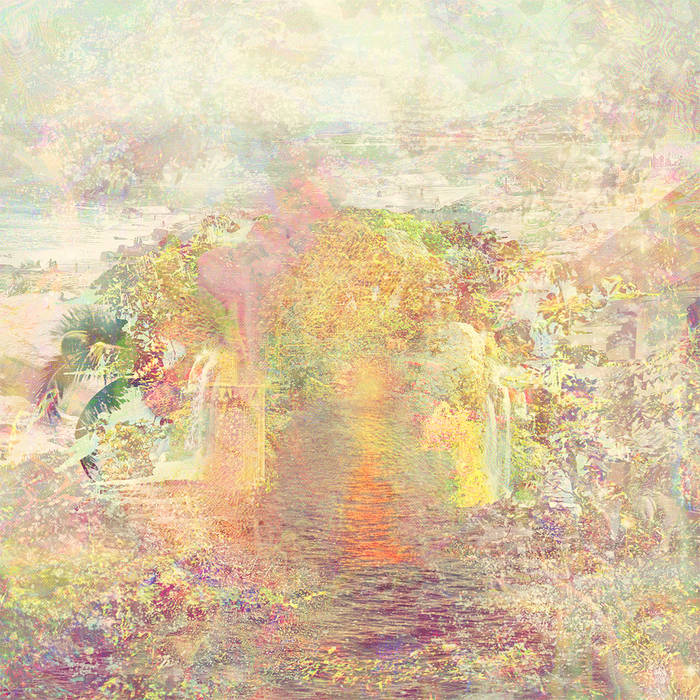 "The woozy feeling of a mid-afternoon buzz full on small bottles of booze propels ZONES into a stratosphere that only my feeble attempt at a memory accommodates. The fuck it-Buffett attitude of this vacation from the senses LP is well deserved. ZONES have mastered the rich textures of melting melodies and afternoon horseshoes after summer class with your stoned friends. Y’know, the feeling of college without actually sinking (further) into crippling debt while settling on a shitty desk job that will most definitely gnaw at your carefree soul. After Image will stave off the full devour for a little while longer."

Vocals on all tracks +
lead synthesizers on TIDES & NO TIME by Kathleen Speckert.

Bandcamp Daily  your guide to the world of Bandcamp

Interviews With Butcher Brown and Slauson Malone, plus LP of the week by SAULT.